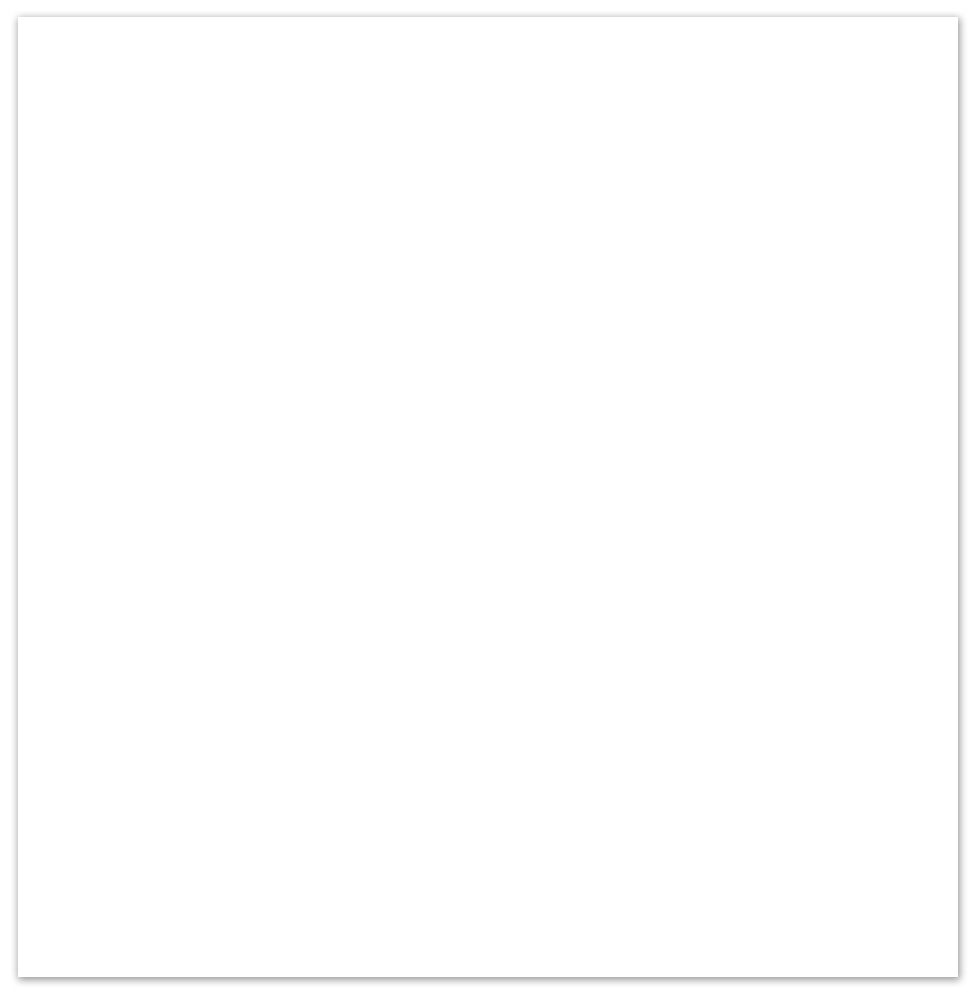 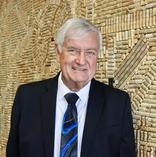 Legal Advisors
​All Jensen & Jensen attorneys have fulfilled the rigid requirements set out by the Board of Law Examiners of Texas as to fitness to practice law in the State of Texas.
Susan McClelland is a native Texan.  Her grandfather  and great-grandfather were Texas Lawyers.
Susan attended Baylor University, graduated with highest honors from the University of Texas at Arlington in 1979, and received a Juris Doctor from Southern Methodist University School of Law in 1984.
Susan frequently serves as a mediator in both civil and family law cases.  She was a finalist in the 1st Annual Jane Arnold award given by the Tarrant County Association of Mediators which is given in recognition of extraordinary demonstrated promise of practicing both the technical and artful skills of a mediator.  Susan holds certificates in Basic Training, Family Law Training, and Advanced Mediations.  She has served as guest lecturer for mediator training courses at the beginner and advanced level.
John R. Jensen grew up on a cattle ranch in northwestern South Dakota.  He served in the Army, including a tour in Vietnam from 1967 to 1968 where he earned the Army Commendation Medal.
John earned his Juris Doctor from Baylor University School of Law in 1976.  John was a member of the esteemed Baylor Order of Barristers, the Harvey M. Richey Moot Court Society, a play-off  team in the Spring 1976 Practice Court mini-trial competition, and was Treasurer of Delta Theta Phi, Baylor Chapter.
Serving Tarrant County since 1978 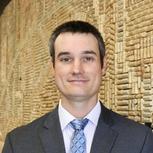